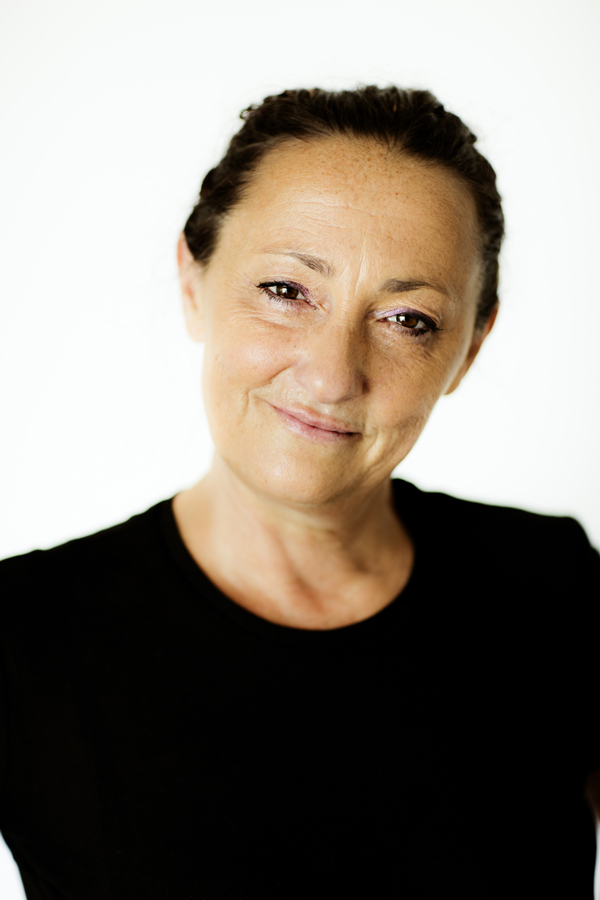 LEN Bureau Member since 2016, Liaison for Swimming and for the Learn to Swim programme between 2016-2018.

CEO of the Danish Swimming Federation (2001-2020), currently responsible for international affairs. Vice-Chairman between 1993-1999.

Chair of the Organising Committee for the 2013 and 2017 European Short-Course Swimming Championships (Herning, Copenhagen)

Worked as swimming coach (assistant and head coach in various clubs), graduated as master of Political Science, then of Public Administration, has degrees in business economics and sports management.