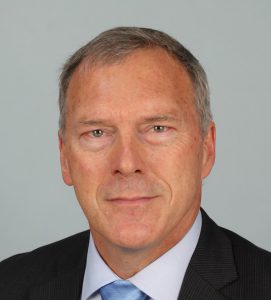 Active in CISM (International Military Sports Council) as organiser of major international tournaments (1995-2016)
Educated at the Royal Military Academy and graduated in addition at the University of Amsterdam (Certified Public Accountant) and the Nyenrode Business University (Master of Science in Management)
Served in the Royal Netherlands Army, was on international duties in several continents, achieved the rank of General.